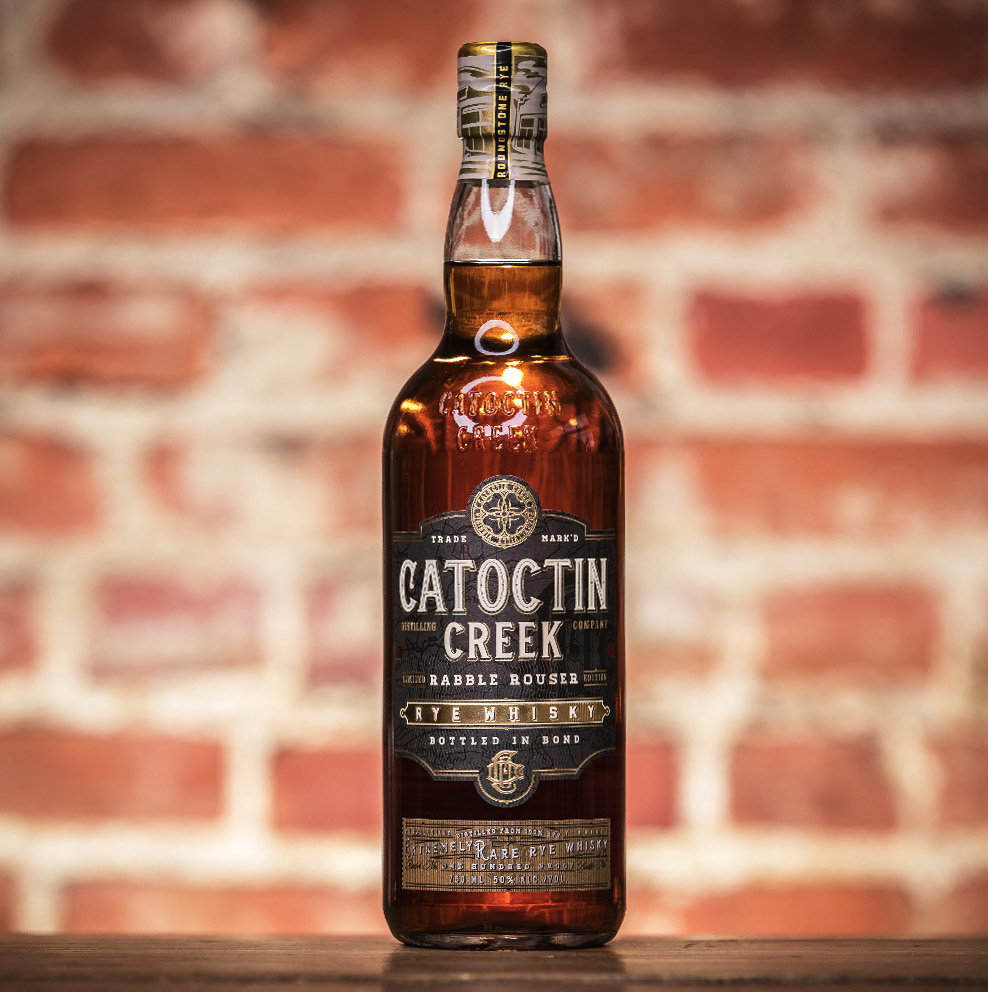 This year's release of Rabble Rouser -- Lots more available to the public!

Coming February 15th! This release will offer much more product due to growing reserves and better planning.  It will be available for pick-up at the distillery tasting room starting Saturday, February 15th at noon.

These are EXTREMELY LIMITED.  Less than 900 bottles were produced for nationwide distribution.  Once they are sold, they are gone until next year.  There will be a two bottle per person limit on these products on the first day.  After that, if anything is left, the limits will be removed.  Restaurant partners should contact their sales representative now to ensure they get a bottle for their establishment.

Catoctin Creek’s four-year-old Rabble Rouser will make its fifth debut in February. One of the craft distillery’s most sought-after whiskies, it offers a rustic flavor profile of clover honey, uncured bacon, deep earthy spice, sandalwood, white peaches, nectarines, peanuts and a hint of mesquite. Although bottled at 100-proof, the 100% rye mash is distilled to a lower proof, which captures many of the extra flavors typically lost to the distillation.